A most experienced Executive Producer and General Manager throughout Australasia. Her credits include amongst others, Wicked, The Secret Garden, The Producers, Man of La Mancha, Footloose, The Sound of Music, Annie, CATS, A Chorus Line, An Ideal Husband, and ART. In 2016 she co-produced Witches, with the SSO. In 2012 she was honoured to receive Life Membership bestowed upon her by the LPA, for services to the industry. She is excited to be part of The Book of Mormon team.

Stephen is the owner and Managing Director of Foundation Theatres Pty Limited, which operates the Sydney Lyric and Capitol Theatre in Sydney.
Stephen has worked as a supplier to the theatre industry in Australia for more than 30 years. With a keen interest in the entertainment industry, Stephen’s objective is to support the vibrant and successful theatre industry in Australia 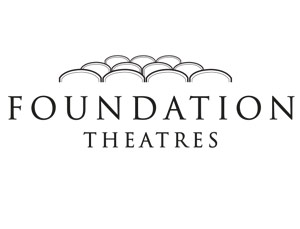 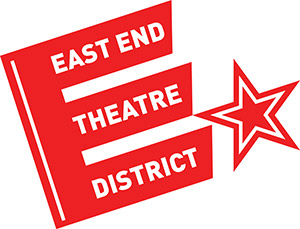 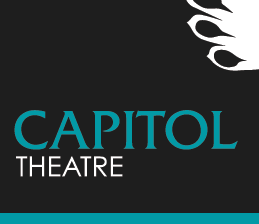 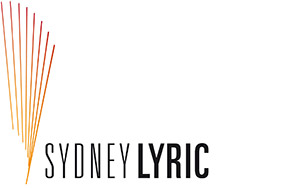